Welcome to the dangerous, clandestine world of ESPionage.Welcome to The Strip, where operatives on the fringe command teams of ‘Cards’: Agents cursed with subtle, specialized, and sometimes sloppy psychic powers.
Buy Now!

Picking Up the Ghost
a YA urban fantasy of ghosts, lies, and voodoo
Buy on Kindle 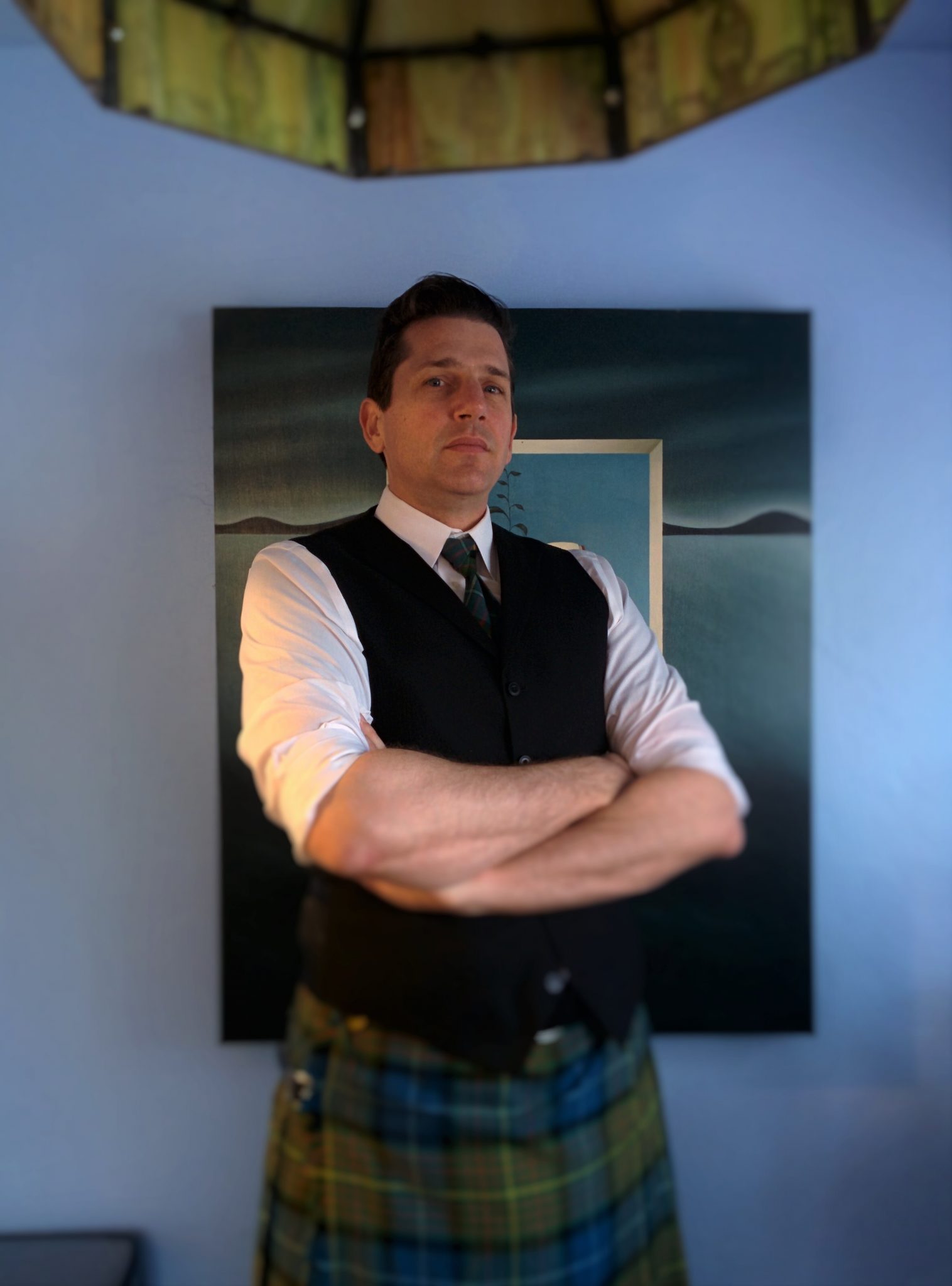 San Diego writer of speculative fiction in prose and comics. Author of the YA urban fantasy Picking Up the Ghost, the upcoming E.S.P. and espionage novel The Faith Machine, the upcoming graphic novel The Jade Queen and the upcoming RPG ESPionage.

Open to freelance work punching up stories or homepages, script-doctoring, beta reads, or other opinion vendings.

Stories have been with us since the first hunter told another about the one who got away. Stories are what make us human. Stories lead to understanding. Stories are cooked. Fiction, religion, biographies, gossip, gaming, and history it all goes into the pot and out comes as fiction. To those ends I’ve been around, professionally speaking. Marine, taxi driver, teacher, scientist, and coder. This breath of experience has given me a little knowledge about a lot of things, good and bad.

A good story reaches beyond the scope of its words. 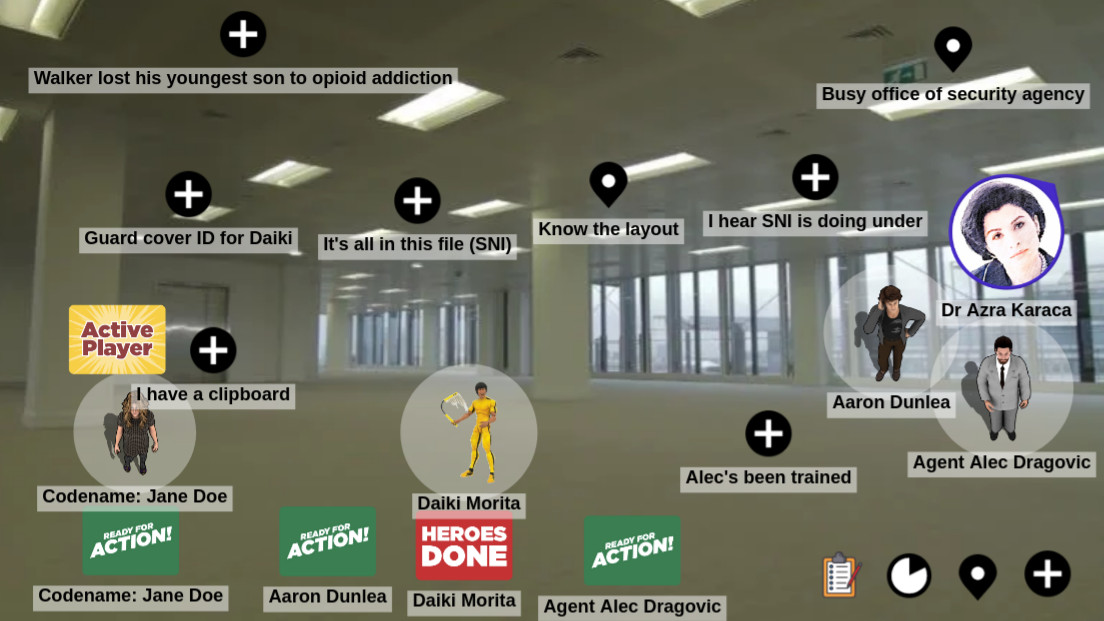 Having played through the ESPionage one-shot, the players came into session zero with an idea of mechanics and the setting. The cast consists of two Card (psychics) and two Proposition Players (non-psychics). The Cards are a man with, what I call, Bruce Lee Delusion Syndrome (BLDS) and an Ordinary Girl with the power to be ignored, psychic invisibility. The Proposition Players are a former fake-psychic Con Man and a Field Agent who believes he has psychic potential. They’re agents of C.R.O.F.T. (an undefined acronym), a government agency dedicated to collecting psychotronic devices for study.

C.R.O.F.T. wants the book of cowboy poetry acquired by Rainbow Intelligence Services. The PCs can choose to jump the Rainbow agents as they exit the Bullpen (the jail for psychics), ambush them as they’re transporting the notebook back to their office, or steal it from the Rainbow office. My players opted for the third option.

Rainbow runs conventional security services in addition to engaging in psychic espionage. The first floor is filled with security guards passing in and out. At the same time, the upstairs is understaffed office space. I was using the heist or con outlines from Crimeworld. They chose con over the heist as a group with skills that lean more toward social than violence.

Rather than dive in like a crew from Blades in the Dark, the team spent a healthy amount of time researching their mark and preparing their cover identities. BLDS acquired a security guard uniform through his agency resources and milled around the first floor if things turned south. The Con Man and the Field Agent posed as agents from a fictional agency looking to jump ship. They seeded their story with a misinformation campaign about the fictional agency’s troubles. And the Ordinary Girl pulled the building’s records, acquiring floorplans and a work order for a recent safe installation.

BLDS filled his time, mildly distracting the staff downstairs. The Con Man and the Field Agent said the right words to get upstairs and occupied the staff with their offer. And the Ordinary Girl snuck in, found the safe, and found the notepad of passwords with the combination, absconding with the book of cowboy poetry and the passwords. A successful mission all around.

I wonder if it was too successful. I know Fate’s a game with lower stakes than most, but the PCs have bulldozed through the opposition on both missions. I’m comfortable with the early missions being easy while we figure things out. But I’ll creep up the difficulty incrementally throughout the campaign until I find the right balance between the protagonists and their missions.

In the meantime, I’ve got two weeks to write some cowboy poetry.