Radio: (suckers never play me)
The only commercial music program worth a damn on San Diego radio is Big Sonic Chill, but we have options.
Radio Free San Diego 96.9 has been operating for about a year and now there’s 106.9 as well.
I listen to both stations as much as possible, but they both have weak signals that are difficult to pick up north of the 8. The programming on both stations is unsurprisingly erratic. (One night 106.9 played over an hour of a group therapy session for lesbian latinas.) I was surprised when 96.9 would play the occasional pop song, but it made me realize that it’s not the music I hate on commercial stations, it’s the short playlists.
I also listen to a lot of public radio, but not 85.9. KPBS’s local programming is far to dull for human consumption, but KCRW comes in pretty strong from Santa Monica. KCRW Casts aside the evening classical music standby of most public radio stations in favor of a far more eclectic mix of music, from electronica to jazz.

Local:
I haven’t seen squarecircle nor do I own their album. But I really like Robot.
Rachel Bellinsky an I worked together at an Internet cafe a couple years ago. I ran into her again last week at Lestat’s. Turns out that in the interim she’s recorded an album.
I’ve given embarrassed support to many of my musician friends over the years but I’m seriously looking forward to this album. Her musical project is called Switchyard and she has two mp3’s available for download.

Internet:
soma fm has six commercial-free channels to listen to. I only need two; “Groove Salad” and “Drone Zone”.

nerdcore.hiphop
I don’t know what MC Frontalot (“world’s 579th-greatest rapper”) looks like, if he’s ever preformed before an audience or even if he’s ever been outside. But I do know that these tracks offer a self-effacing humor and style that’s almost unknown in the world of hip hop. I recommend “Special Delivery – Mission accomplished remix”, “Crime Spree”, “Braggadocio”, “Rappers we Crush”, and “Yellow Laser”. 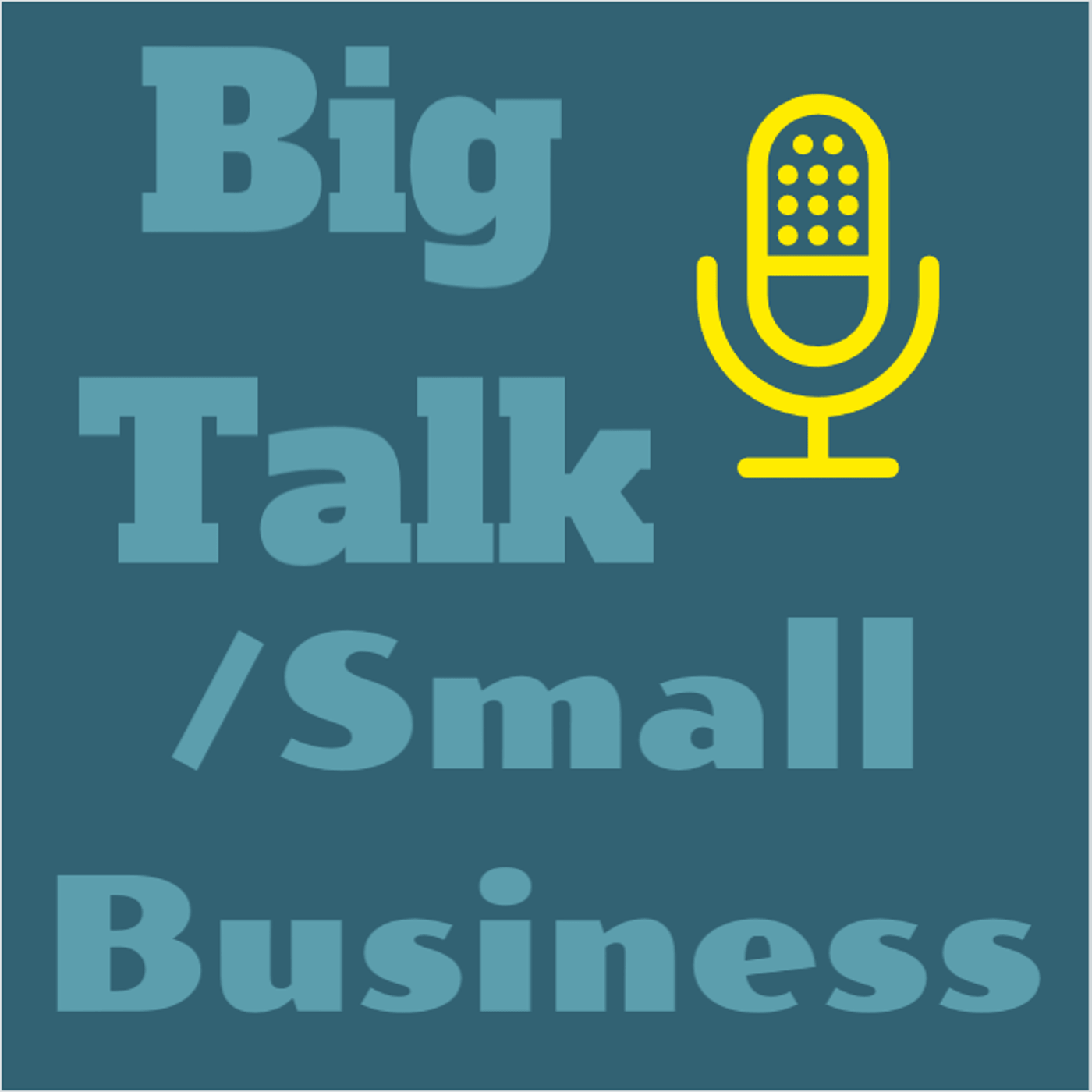