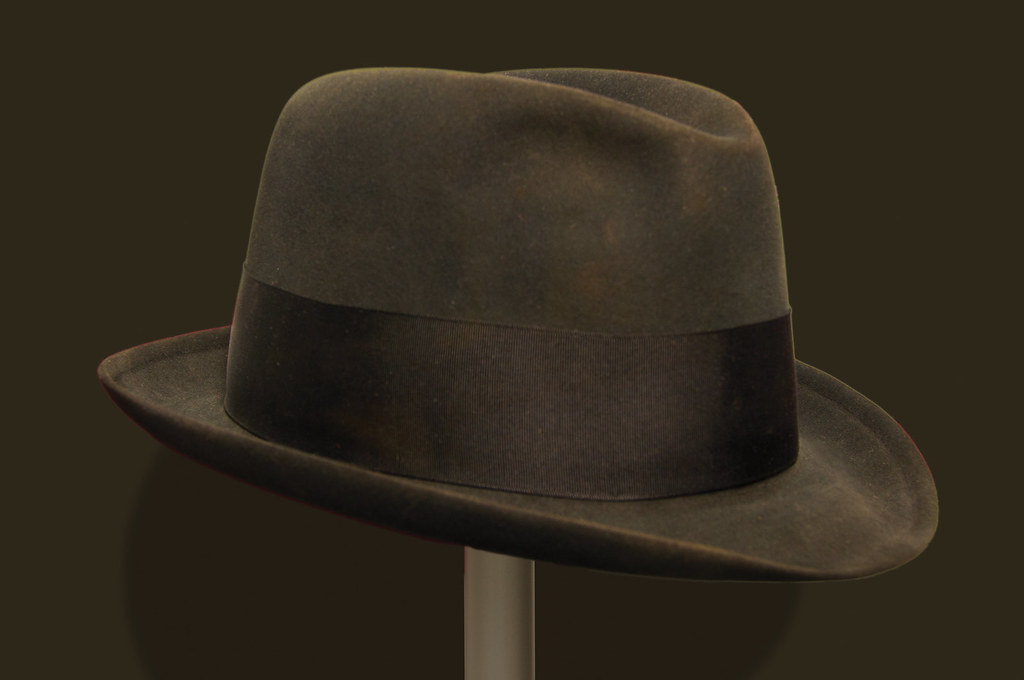 The Jade Queen is in its second draft. An occult-thriller, graphic novel about a noir detective hired to solve the mystery of his own existence.

If that pitch sounds familiar, you probably remember Angel Heart, a story I’ve wanted to rip off homage for decades. I won’t spoil one of the best twist endings in film, but if you know, you know. My goal is to deliver that pay-off without the creepy bits.

The second influence came while playing Mage: the Ascension, the urban fantasy game of subjective reality. My character’s place in the World of Darkness doesn’t matter. What I tacked on is what I enjoyed about playing Chet Blankenship. He wasn’t just a mage. He was a living spell. Some magician needed a mystery solved, pulled Chet from a black and white detective movie, and died before the case was solved, leaving Chet existentially stranded. Close, but not too close to Harry Angel. I got to play up all the classic detective tropes while surrounded by the supernatural.

While brainstorming plot points, I realized I was going to have multiple flashbacks to three different backstories. Too much for prose, but good for comics because in a comic, I can cheat. I can cheat by putting each flashback in a different art style. That style shift lets the reader know where the flashbacks begin and end and keep the eras straight.

Writing a book takes time. Writing a comic takes money. To pitch a comic, a writer at my level of success needs an artist on board, with at least 6 pages drawn at the very least. Colored and lettered is better. I’ve been down this road before, and it’s expensive. But this time, I have Kickstarter in mind as a plan B.

I’ve put off crowdfunding because of the mantra; You can’t Kickstart without an audience. 14 years trying to build an audience on Twitter without success, it’s now or never. I’ll still pursue the traditional path to publishing first. (I know how much work self-publishing is. The only way I can go that route is digital-only. That’s limited distribution, but it’s better than nothing.)

Next, I’m going to run this script on the Comics Experience message board for feedback. And who knows, maybe find an artist or a publisher.

Plug of the month: Resolution; a movie about a man chaining up his friend in a cabin to clean his addiction. Shot in San Diego’s East County, it’s a wonderful study in male relationships and giving up. The producers’ body of work is loosely connected. They all mention a guy named ‘Shitty Carl,’ so my wife calls it the Shitty Carliverse.