First Draft is the Worst Draft 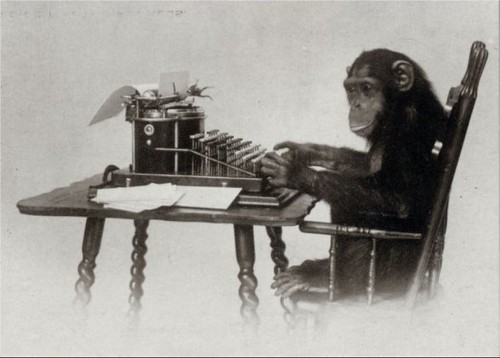 In last month’s Tone Report, I gave y’all my outlining process on The Jade Queen, as it currently stands. Now that the road was mapped, it was time to move on to the hard part; the actual writing. I don’t like writing. I don’t like not writing. I only like having written. So the first draft is my least favorite because it’s the furthest from complete. But there’s no way around it. The only way is through.

A consideration I didn’t have with the novels is partitioning a comic into issues of 22 pages averaging 5 panels a page. There’s a lot of wiggle room there. I can throw in a few full-page panels if I come up short, or I can throw in a 9-panel grid if I’ve run long. So I decided not to worry about it too hard and through to the end and split it up into issues later.

I honestly don’t like issues and prefer to read comics collected in trades, but I understand that the marketing engine for comics still favors the floppy. So partitioning into issues is the way to go.

Once the first draft was done, I had a script with one page of about 500 panels. A challenge for even George Perez to draw. After some self-editing, I parsed the panels into pages and then split the pages into issues.

I try to end every scene with a hook. So technically, any scene could be the end of an issue, but some hooks are stronger than others, and there were three spots in the story that were clearly issue-ending moments. Unfortunately, the third issue was almost twice as long as the others. So I split it in two, rewrote the scene that ended the new #3 to give it a little more oomph, and I was good to go.

The Jade Queen is now a 5-issue limited series. But will it survive contact with the reader? Find out next month.

I attended San Diego Comic-Con Special Edition and the L.A. Comic Con on the quest for submissions editors. The convention circuit doesn’t seem to be the place to pitch anymore. Not if you’re a writer with my limited amount of renown. I’m so glad someone on the Comic Experience message board suggested I bring the pitch on a tablet instead of in print. I would have been carrying around 120 pages of useless paper instead of a marginally viable and aging Android device. But I did get one in at a publisher who will remain anonymous. If that pays off, it will have been worth it.

Plug of the Month: Walter