Learned it the Hard Way with Beverly Bambury 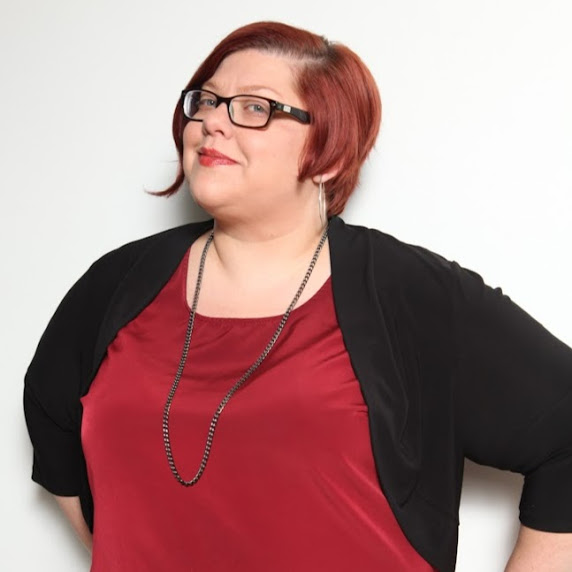 Beverly Bambury joins me for the second, and probably last, Learned it the Hard Way Podcast. Before she was a publicity agent, Bev worked in a call center. Listen to find out what she learned about herself, and how she built her career around her limitations.
Homepage Facebook


Learned it the Hard Way with Beverly Bambury

A Girl with a Shotgun in Oz – outline

My agent asked that I start writing another novel. One that’s unrelated to The Faith Machine. I’m writing up three, one-page outlines for her. Here’s the first. What do you think?

1930s New Mexico, when the headstrong young Beth isn’t helping run the family inn she’s butting heads with her mother, or pining for her beloved father. The man left almost two years ago, seeking his fortune. The inn’s done a good if grim business taking care of farmers escaping the Dust Bowl to California. Until a preacher shows up one day looking for her father. The preacher took a room to wait, but something about the man of God drove away the other customers. Beth hears a vile rumor her father’s in a jail two counties over. She takes the shotgun down off the wall and goes to clear his name. A week on foot, she reaches the jail and finds his no-good twin bother and con man in the cell instead. Her uncle knows where her father has gone and makes Beth an offer. He can’t get there, but if she springs him from jail he’ll take her to someone who can, the wild woman of the plains, Dorothy Gale.

Dorothy’s been wandering Western Kansas through the black blizzards of dust. She’s been trying to catch the wind. She returned to Kansas looking for love, but never found it. And she’s been searching for a way back to the land she left ever since. The land where she’s a princess. With a book from Beth’s father’s library, the three figure out how to cross through the winds and into the magical land called Oz.

But it’s a land torn apart by war, having fought off an invasion from below by the Gnome King’s forces and above by the Wicked Witch of the Night. A magical child again, Dorothy abandons Beth and her uncle to reclaim her place in the Emerald City. The remaining Americans travel alone across this strange and worn torn land. Past the Patchwork Girl and her nation of constructs. Through a shootout with a group of deserters of the Gnome King’s army. Across a narcotic poppy field and its gardeners. Trapped by the giants of Tartary, and more.

Beth and her uncle follow her father’s trail across the ruined land of Oz. Following her uncle’s lead reluctantly, they con help from locals. People who’ve crossed her father’s path, for good or for ill. They discovers her father in the adulterous company of the Wicked Witch of the Night. And he’s happy right where he is. Beth realizes her father’s as sinful as her mother told her, even more than her uncle. But family comes first. Beth makes a hard choice, tricks her uncle into taking her father’s place, and dragging her father back across Oz.

But the shortcuts and betrayals she and her uncle committed traveling here become new obstacles on her way back. And Dorothy’s return to the Emerald throne ignite her enemies who blame Beth for Dorothy’s return. Meanwhile, the Witch of the Night discovers her consorts betrayal and reignites her war on Oz.

Only when she stops taking the advice of her father and uncle and starts living by her own standards of honor and honesty can Beth stop the Witch of the Night’s war on Oz. Which allows them to journey home. When they return through the Dust Bowl to their inn in New Mexico there’s still the preacher. Dealing with him will force Beth to work with her two worst enemies, her parents.

My First attempt at Podcasting with Miguel Rodriquez

Learned it the Hard Way was my first crack at podcasting. It won’t be my last, but next time I’ll build momentum with a series of interviews. Releasing the first show in the afternoon didn’t help either. I recorded one other interview. I’ll engineer that one myself and get it posted here later this month.

Miguel Rodriquez came to California with nothing but his wits and a love of films, both highbrow and low. Listen to his story as he poured sweat into his festival year after year, and appreciate what it takes to build a grassroots art scene.

My First attempt at Podcasting with Miguel Rodriquez

Striking Out on My Own

I’ve been freelancing for three months now. I like the lifestyle (because I hate commuting), but making it pay has proven challenging. I’m pursuing three enterprises: creative writing (as always), WordPress development, and doggy daycare. So far doggy daycare pays the best, in that it pays at all.

It’s nice to imagine I’m living the life of a professional writer. On paper I’m closer to that goal than ever before, but that paper isn’t green. I have to be realistic. Even if The Faith Machine sells tomorrow I still need to pay my bills. Hence the side hustles.

The WordPress development is cranked and ready to go. All I need is leads. I’ve put ads on Craigslist. I’ve tried networking at small business events. The magic hasn’t happened. Not yet. But I’m not giving up either, still pounding the pavement.

At least the house is clean. 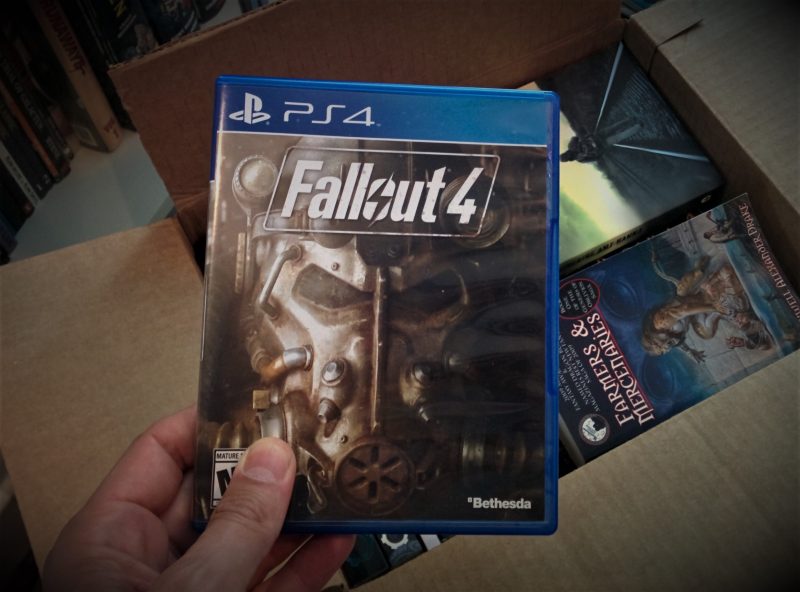 Quitters never win, but after five playthroughs (and I don’t want to know how many hours) no one can’t say I didn’t give this game my all. But all for what? If I’d put those hours into a writing I’d have another book.
When Fallout 4 was released I was at a low point and this game was just what I needed. The writing ‘career’ wasn’t going anywhere and the day job sucked. Home life was all I had going for me. Fallout was an escape into false progress, because when you’re playing Fallout (or most any video game) the grind pays off. If I only earned 1 experience point for killing that mole rat, that’s still one experience point closer to the next level.
Unlike most jobs where the grind feels more like treading water, or worse, a slow drowning. Even writing doesn’t always feel like progress. It did at first, but now I’m aware that any word I write has at best a 30% chance of survival and, after all that, the book could never be published. Those thoughts makes it tough to stick with it through the months it takes to finish a novel.
But achievements inside a video game are counterfeit, and real life is exactly that. So I sold my copy of Fallout 4 and I’m going to start phasing video games out if I want to accomplish anything in life. I can’t be trusted with them in the house. I don’t want to look back at my life and say, “Boy, I sure built some settlements.”
Goodbye, Fallout. I’ll never forget you and I’ll never forget that Tunnel Snakes rule. They rule.

Appearing on 3/19 at Mysterious Galaxy

Come to Mysterious Galaxy Books’ Local Author Meet & Greet on 3/19 and checkout my hair, it might be different. (It won’t.)