Picking Up the Ghost 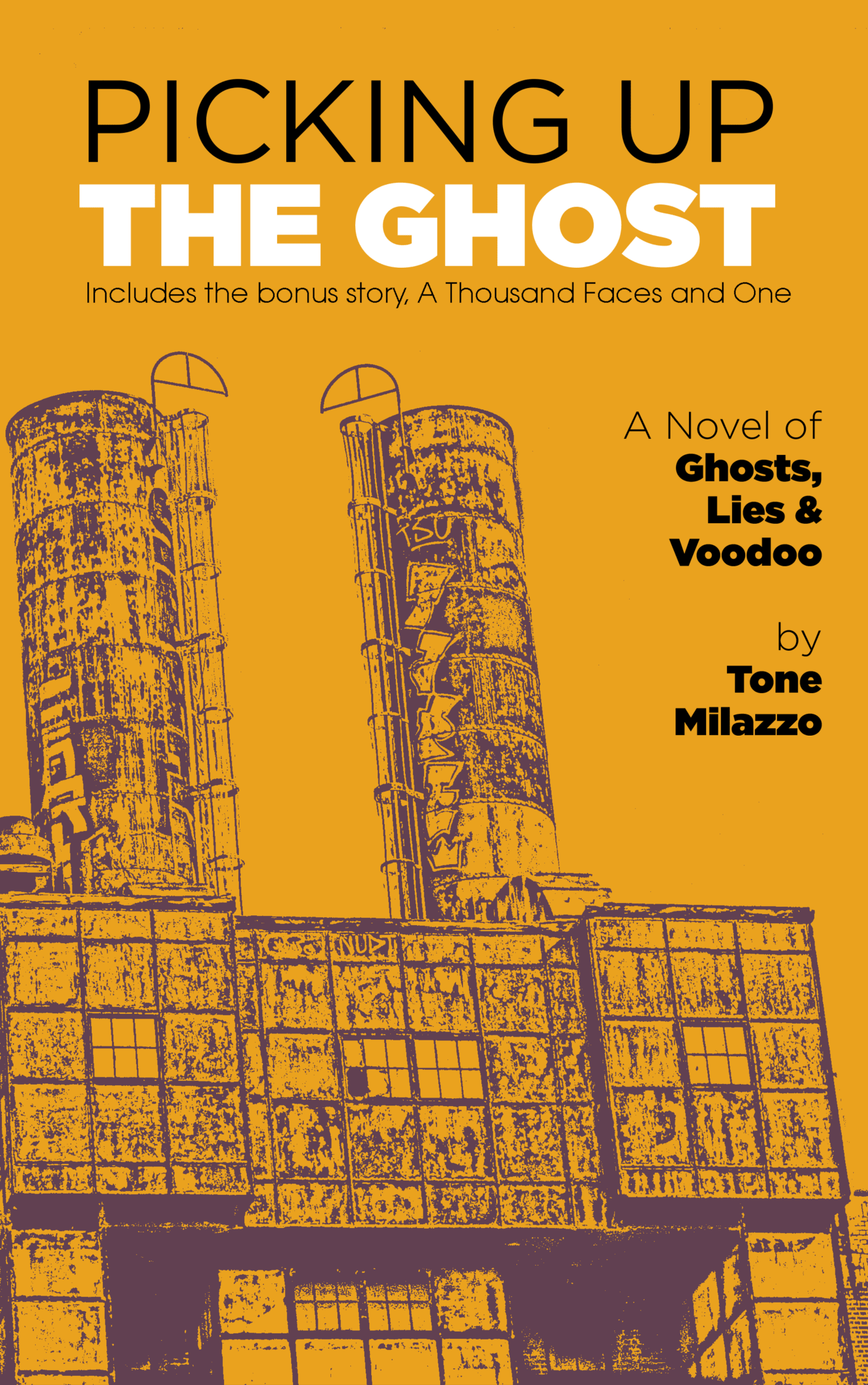 Living in St. Jude, a 110-year-old dying city on the edge of the Mississippi, is tough. But when a letter informs fourteen-year-old Cinque Williams of the passing of the father he never met, he is faced with an incomplete past and an uncertain future.

A curse meant for his father condemns Cinque to a slow death even as it opens his eyes to the strange otherworld around him. With help from the ghost Willy T, an enigmatic White Woman named Iku, an African Loa, and a devious shape-shifter,

Cinque gathers the tools to confront the ghost of his dead father. But he will learn that sometimes too much knowledge can be dangerous―and the people he trusts most are those poised to betray him.

“Picking up the Ghost is an unusual and fascinating story about the search for identity and inner strength cleverly written in a way that is entertaining and accessible for teens. . . . It’s a well-written book and I give it 4 stars.”
―Tahlia Newland

“. . . this debut entertains with an original approach and mix of breezy humor and dark fantasy.”
―Publishers Weekly

“It’s storytelling that deserves to be recognized in the finest traditions of David Lynch and Neil Gaiman. It takes you on a journey that, if nothing else, is going to likely be unlike any that you have ever undertaken before.”―GingerNuts of Horror