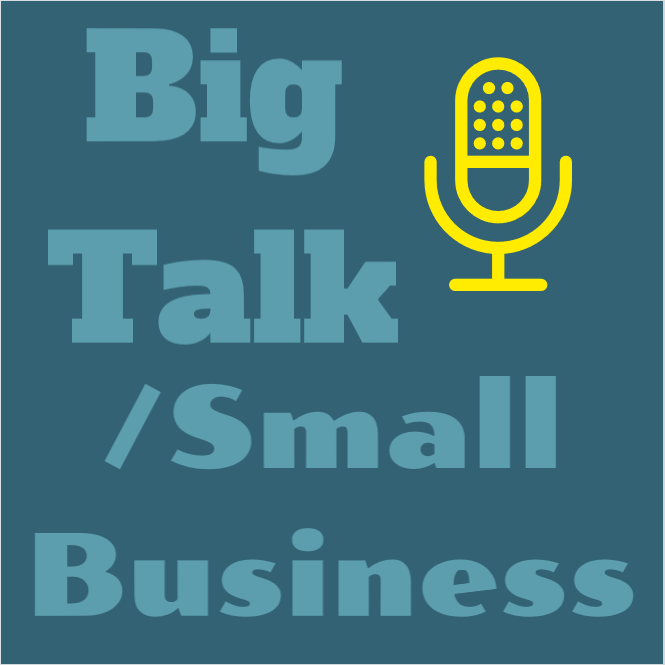 Interviews with small business owners, freelancers, and entrepreneurs about how they got started, what they’ve learned along the way, and where they’re going next.

Did your enterprise overcome adversity and you'd like to tell about it? Interested in being a guest? 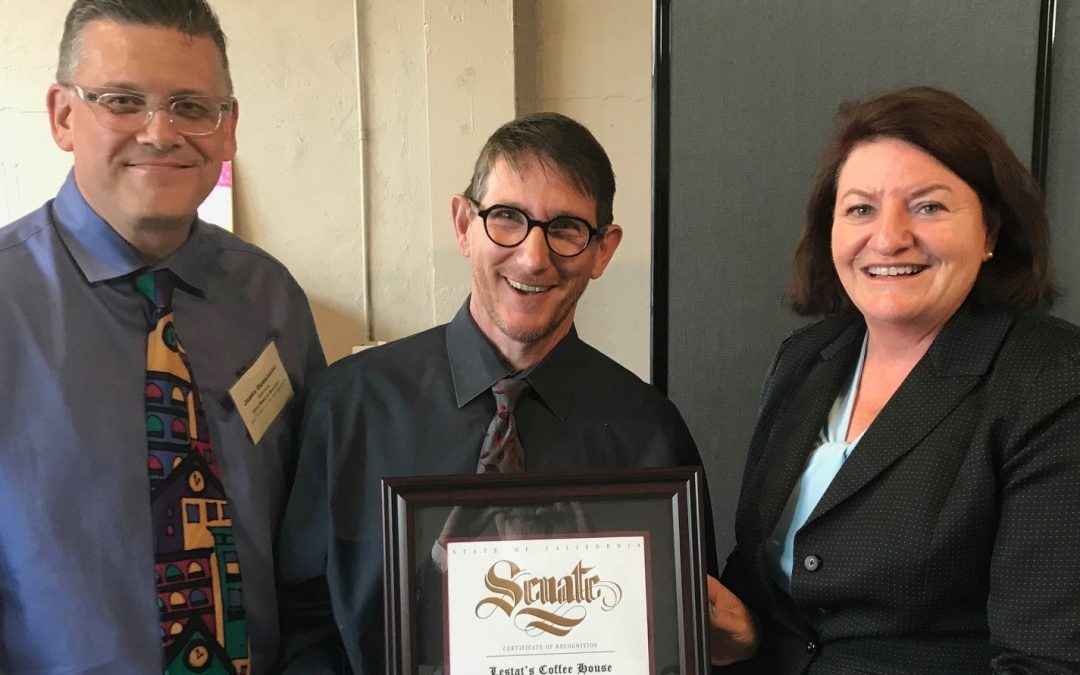 John Husler and his partner Jamie have been in the coffee shop business for over twenty years. First with the store in the Normal Heights neighborhood of San Diego. Now with two other shops through up town. Find out how they started, how he hires, and how he’s adapted to technology though the decades. 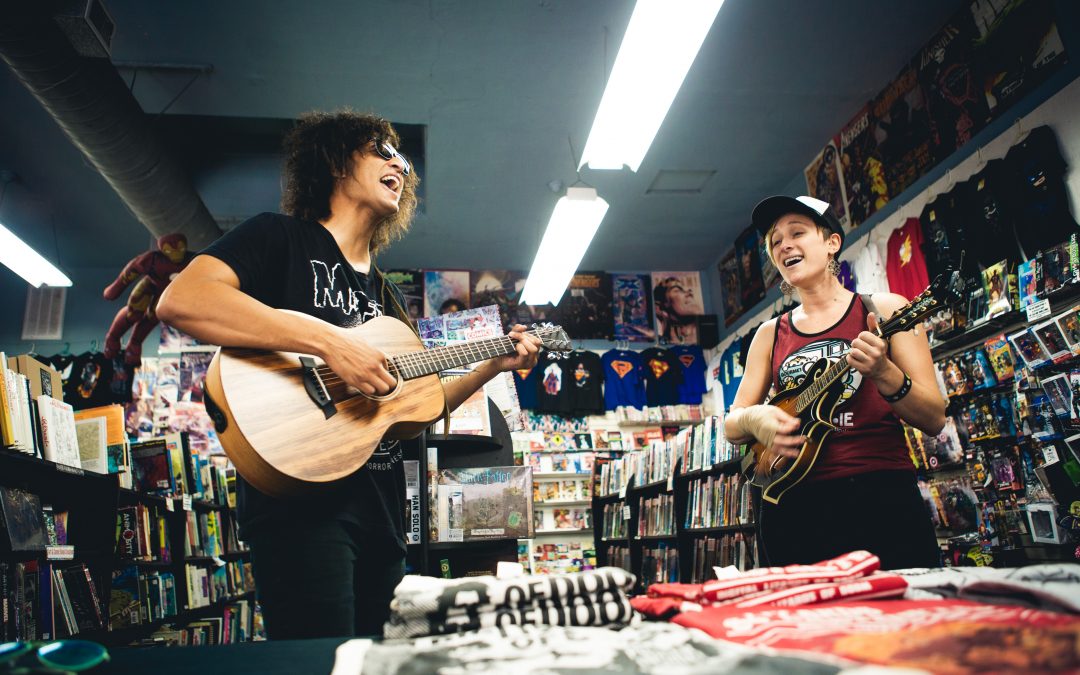 Digital Lizards of Doom is an electronic/alternative rock band/brand from San Diego, CA. The duo consists of Gabriel Valentin (guitar, strings, vocals,) and Gallie (mandolin, keys, vocals,) both singer-songwriters, producers, performers, and composers signed to Noize Cartel Records. They are best known for their worldwide collaborations with other artists, producers and DJs in the electronic and rock music genres, and for their brand’s rising presence in pop culture. Digital Lizards of Doom is releasing a graphic novel at the end of 2018, and their full-length album, Lizards and Labyrinths,debuts September 14. 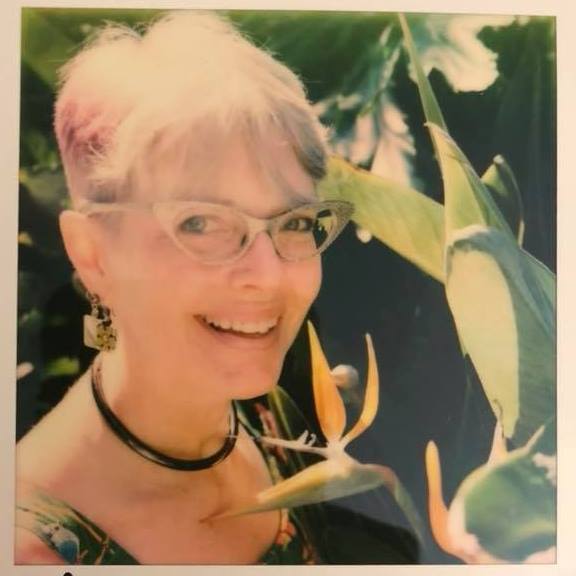 Maryelizabeth Yturralde is co-owner of San Diego’s premier genre bookstore. Hear how the retail book selling business has evolved over almost three decades and the store’s relationship with Comic Con. 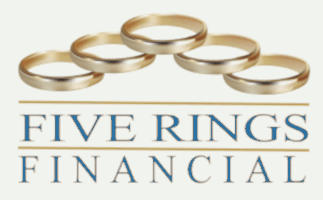 Susan wants you to be better with money. After working many years in Wall Street she moved to the West Coast and set out to teach people how to accumulate wealth. 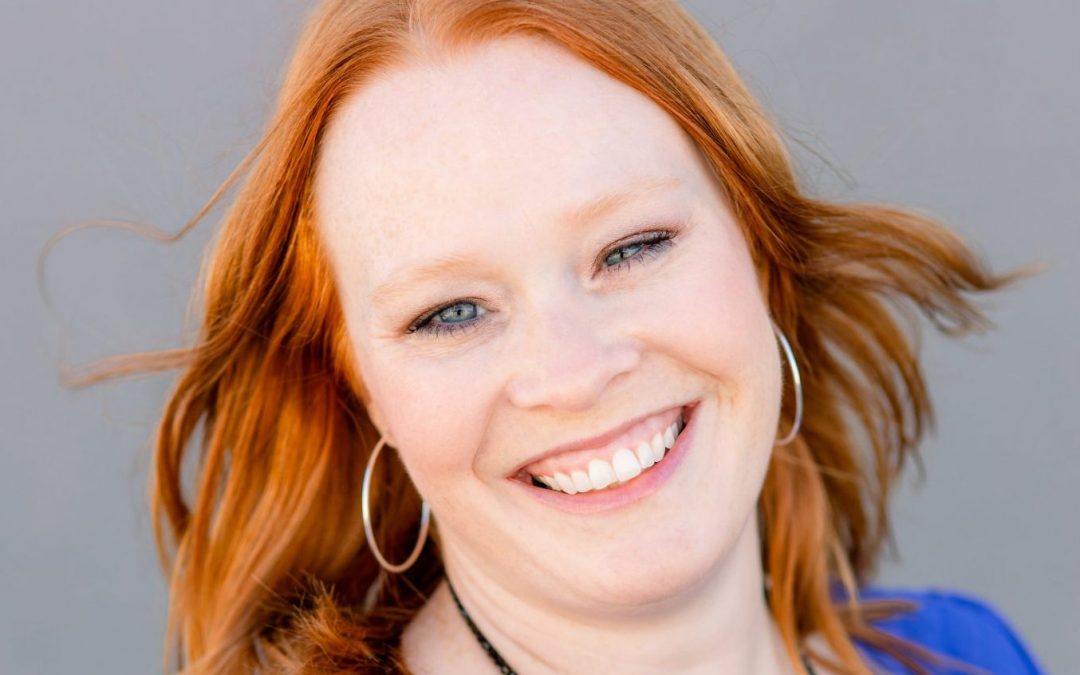 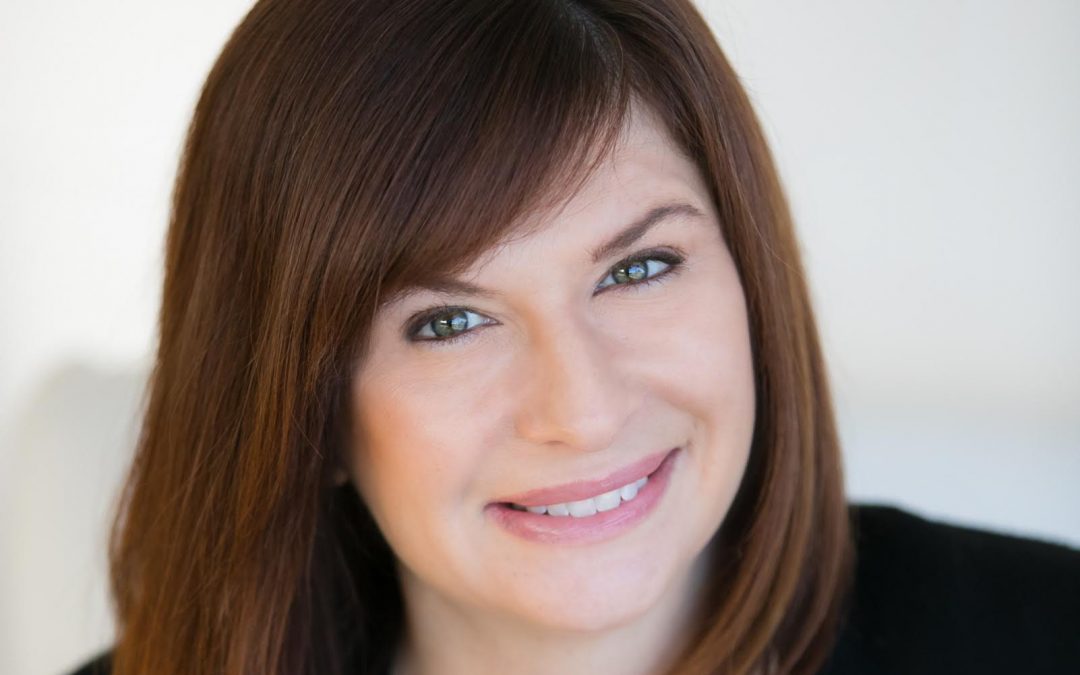 Through years with Child Protective Services, from changing the course of her career in her last year of college, Karen set out to have her own practice from an early age, and succeeded. Hear how she set her goals and stuck to them.

“In today’s society, we all face many challenges in our daily lives. With demanding schedules, the increase in technology and increased external expectations, a greater number of people are reaching out for therapeutic assistance to help them cope with their day to day lives and move towards greater productivity and happiness. When it comes to treatment for many mental health concerns, one method that has shown particular effectiveness in clinical studies is Cognitive Behavioral Therapy.” – Karen 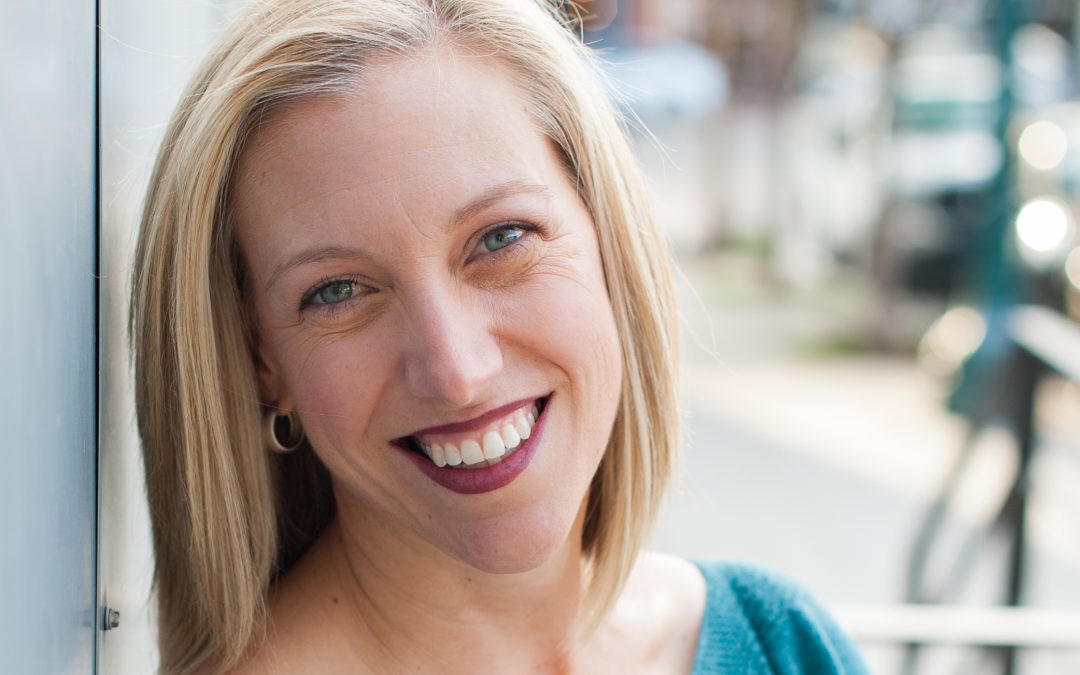 Lindsey LaShell’s on her second run in tech, having spent some time in education too. This time around she’s heading up her own Digital Marketing Group and getting her clients products and projects out there and in front of customers.

“I think the internet can level the playing field like nothing else in history. Education of all kinds is cheaper and more accessible to more people than ever before. Authentic voices can be heard by larger audiences.” – Lindsey 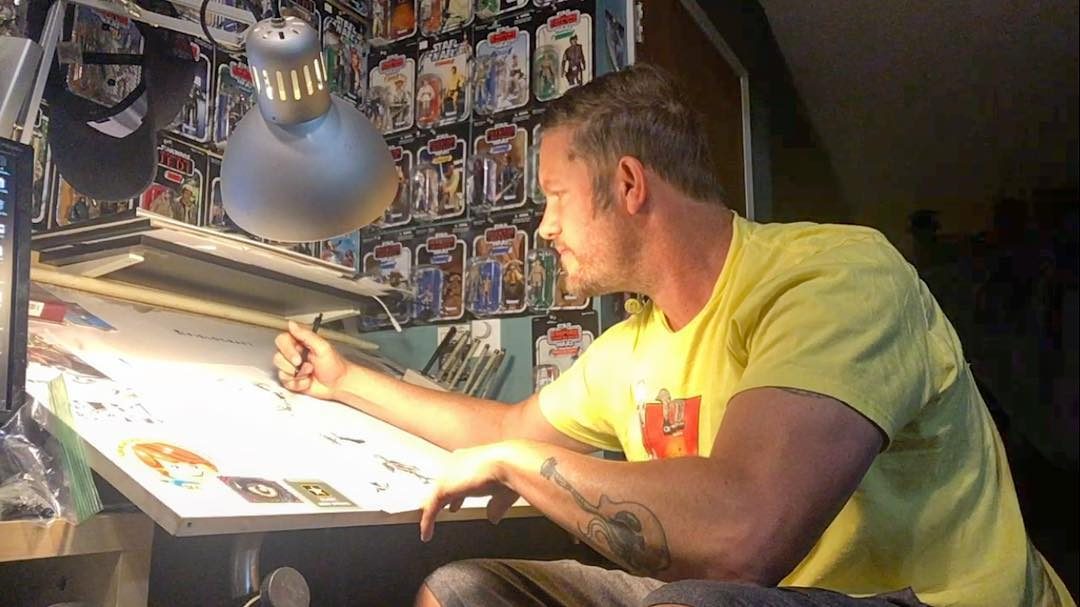 Between stints in the Army, the real estate business, and performing music, Chad Cavanaugh has always dives right into whatever he’s doing headfirst. Ultimately, he settled in as a comic book creator with his own imprint, Grunt 1B Comics.

“You’ll find the issues of my original, post apocalyptic series, The Map, the vigilante/crime noir Bedlam In Troubletown, a supernatural western called Dead Oro Live and my viking series-created as an homage to my former Army roommate (RIP) Radgød, at my store!” – Chad 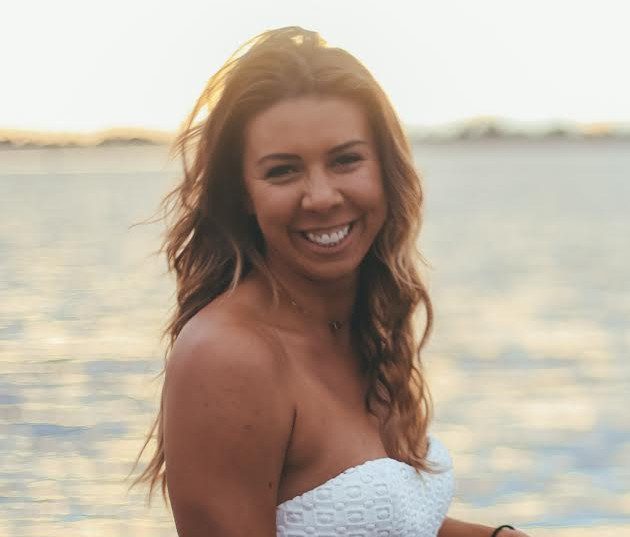 Stephanie found out that the career she’d worked her way through college to get, wasn’t what she wanted. So she left the job, moved to California, and studied to become a yoga instructor.

“I used to think that yoga was something people did just to stretch. But seven years ago, to counter the stress I put on my body running, I began practicing asana and discovered something I had been seeking for years: the manifestation of meditation through motion.” – Stephanie 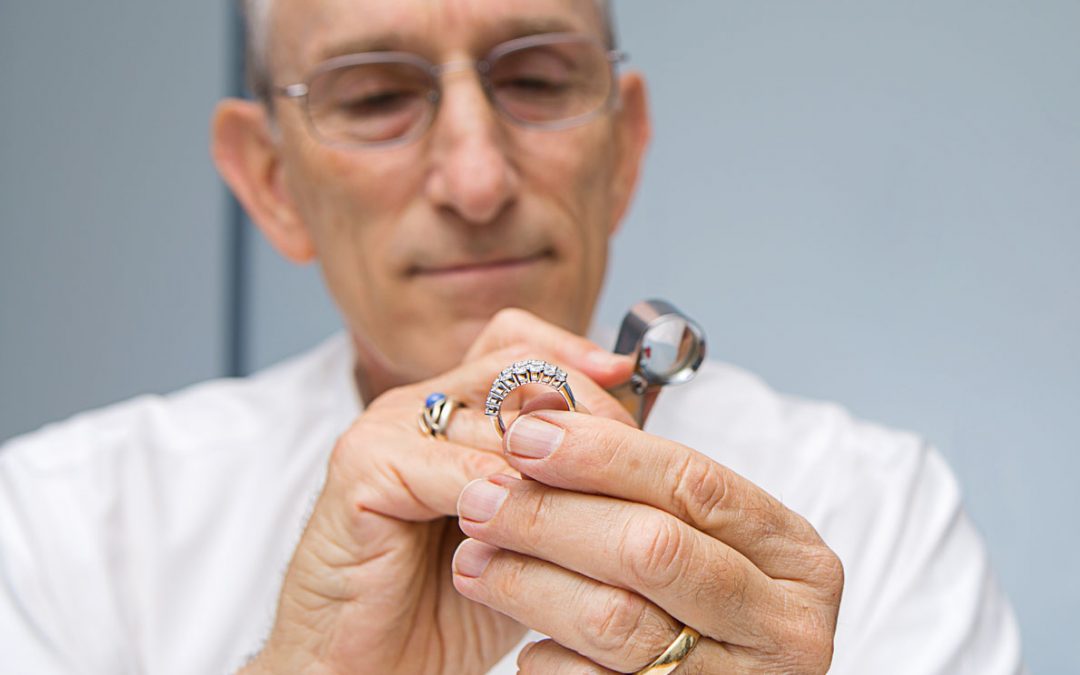 Matt Meis has been in the jewelry business, designer, appraser, and seller, for over 40 years. Hear how he transitioned from working in store fronts and malls to breaking out on his own.

“I meet with my clients at their offices and homes throughout San Diego. This makes the custom jewelry design process effortless for you. Plus, not having a storefront also means lower overhead, which allows me to offer very competitive pricing. I proudly serve clients across the US and around the globe.” – Matt Meis